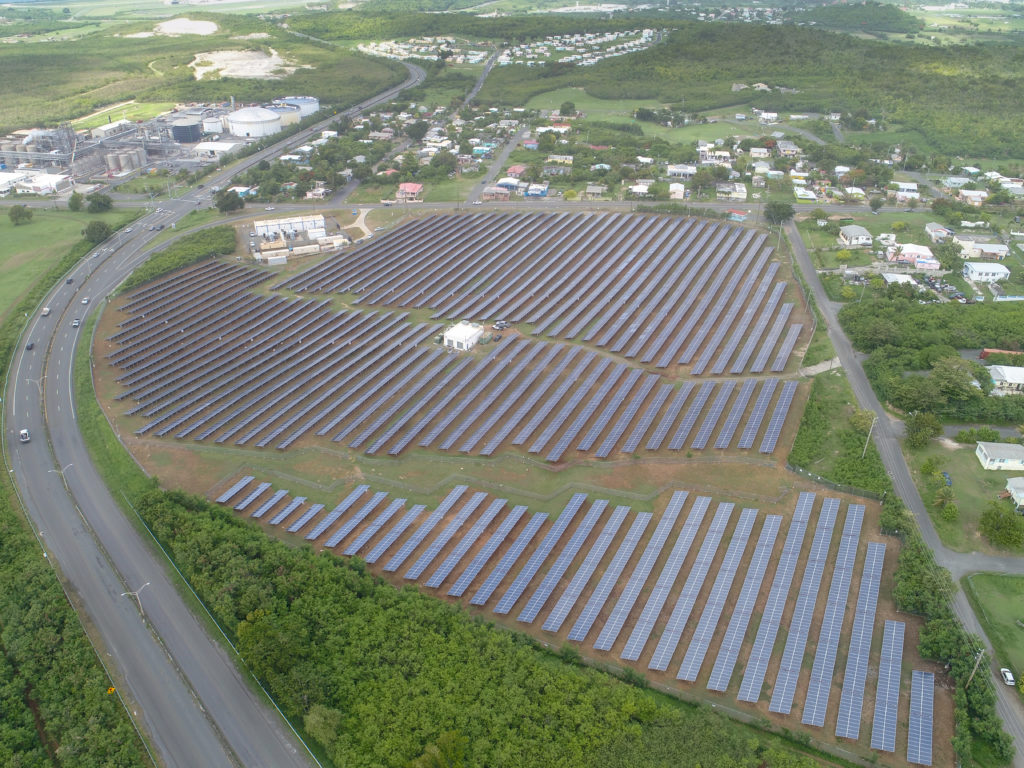 Andrew Smith, executive director of the Water and Power Authority, is trying to streamline the process to get major solar production in the territory because he says it will save the Authority a great deal of money. Members of WAPA’s Governing Board Tuesday expressed encouragement for the efforts of his team but questioned whether the process had flaws.

Anthony Thomas, who is commissioner of the Department of Property and Procurement as well as a member of the board, questioned whether the team was comparing “apples to oranges” in its presentation at the board meeting. The firms making proposals were making different types of proposals. He asked whether it would not have been best to give the details of a development to the firms and then have the firms respond with proposals within WAPA’s parameters.

Instead of following that traditional request for proposals, in April the WAPA team reached out to local and international solar developers for indications of interest in terms of price and project scope. Smith said that WAPA being a semi-autonomous agency was not bound to the RFP process as long as it was open and public about what it was doing.

The firms, at one time seven were involved, came up with the proposals they believed were best in terms of scale and battery storage. Smith said battery storage was imperative to keep the grid stable. He pointed out that when Hurricane Fiona passed some areas of the territory did not see the sun for three days. He also said that even with battery storage the Territory would probably always need some fossil fuel backup.

The proposals that came in were consistent in supplying just half of the power generation needed in St. Croix. Smith said the process was not intended to result in a power purchase agreement immediately, but he was hoping to come up with one by mid-October. He and his team presented the same details to the Public Services Commission earlier this week. 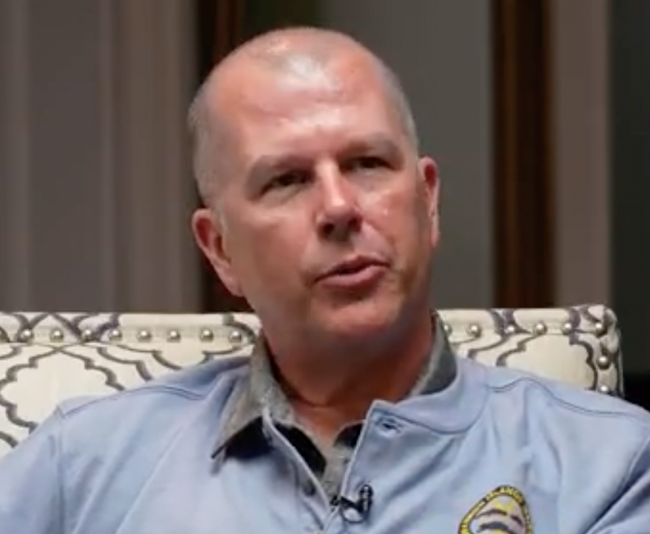 Andrew Smith has been before the PSC and the Governing Board with the solar proposal this week. (Source file photo)

At that time, he said the most attractive proposal was being made by Leeward Energy which reportedly is now applying for Qualified Facility designation from the PSC.
Board Hubert Turnbull asked what the fate of BMR Energy would be. It operates the 4-megawatt solar farm in Spanish Town on St. Croix and is redeveloping the 6.4-megawatt solar farm at Donoe on St. Thomas. Smith said it would still be part of the grid.

In a phone conversation with the Source after the meeting, Smith explained some of the numbers. St. Croix’s peak demand is 40 megawatts. However, Leeward Energy’s proposal for an array of 60 megawatts of panels and 60 megawatts of batteries would supply the island with only half of its power needs.

The solar panels don’t generate full capacity early in the morning or late in the evening, and they don’t produce any power at night. He also emphasized as he did at both meetings that the process was not over. “We are all ears,” he said if anyone comes in with better pricing and shows the capacity to be able to do the job.

In other action during Thursday’s meeting, the Governing Board approved extending its contract for its underground hazardous mitigation projects at no extra cost and approving the purchase of 600 composite poles. The two are related, both are designed to harden the grid. The composite poles, which are advertised as hurricane resistant, are installed where putting electrical service underground is not feasible.

During the meeting, Kyle Fleming, Director of the Energy Office, was chosen to remain chairman of the board for another term. Board members Juanita Young, Joel Lee, Cheryl Boynes-Jackson, and Elizabeth Armstrong also attended the meeting.